I’m an avid supporter of International Women’s Day. As well as championing women’s continued contributions to business and society and putting a spotlight on our female leaders and achievers, it invites discussion around full gender equality in the world.

There’s still a long way to go to achieve true equality globally. Figures show that alongside pay disparity, women are worse off in terms of education, health and abuse and harassment compared to men. According to the World Economic Forum, the gender gap won’t close until 2186.

To highlight this, there are many international movements with varying ideas on how to further the debate. ‘Day Without a Woman’, for example, aims to demonstrate how much of a contribution the female population makes by taking women out of the workforce across a wide range of industries and professions for 24 hours.

For me, it’s a day to celebrate and a day to take pride in my work and the work of my colleagues in a company surrounded by inspiring women. 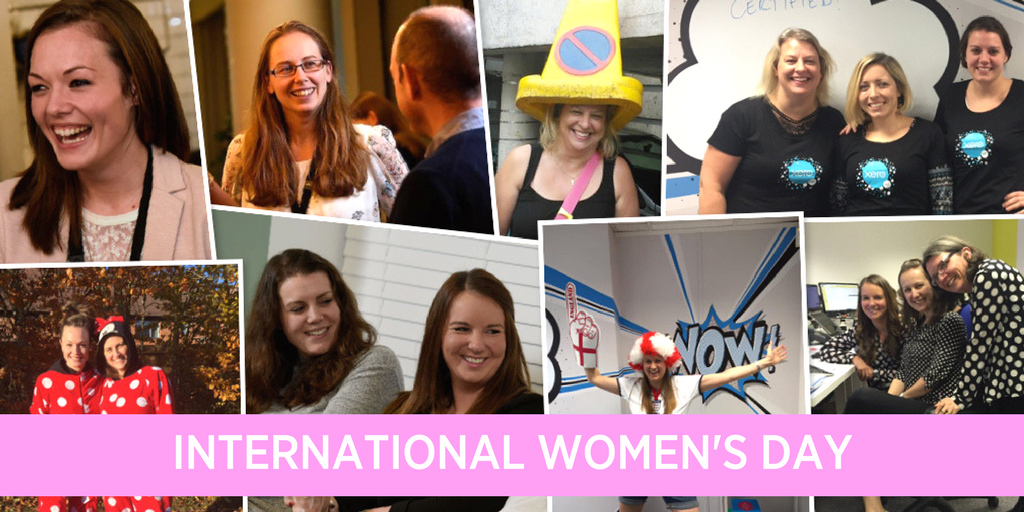 Equal opportunity is a core value at The Wow Company. Hard work is acknowledged, appreciated and rewarded – irrespective of gender. It resonates that little bit more in an industry that is traditionally male dominated, especially in senior positions.

The good news is that the equality balance is slowly but surely shifting the right way. The average percentage of global female accounting body members has increased, reaching 35% as of 31 December 2015.

At Wow, 75% of our managers are female and from a variety of backgrounds. 50% of our board is female. Both of these female board members, Hannah Rushbrook and Kelly Rowland, have been long term employees and through their commitment and hard work, they have been rewarded with these positions.

Hannah is Head of Accounting and has been with Wow for six years. “Regardless of your gender or background; if you work hard, show that you fit with Wow’s values and are committed to the company’s shared goals, you will be recognised,” she says.

Kelly, meanwhile, is Head of Client Experience and has been with Wow for a decade.  One of the reasons she loves Wow is the flexibility and support the company offers. As mum to one-year-old Oscar, she is able to achieve the balance she needs between her flourishing career and her family.

Hannah and Kelly are great examples to the next generation of successful, can-do women. Something that strikes a chord with both of them is a quote from another leading light in equality in business – Karren Brady CBE, vice-chair of West Ham United Football Club.

In Baroness Brady’s own words: “Working hard, being responsible, going out to get the things that you want. No one else can teach your children that.”

Find out more about our wonderful team by clicking here.

The importance of conversation around suicide

Are we looking for you?